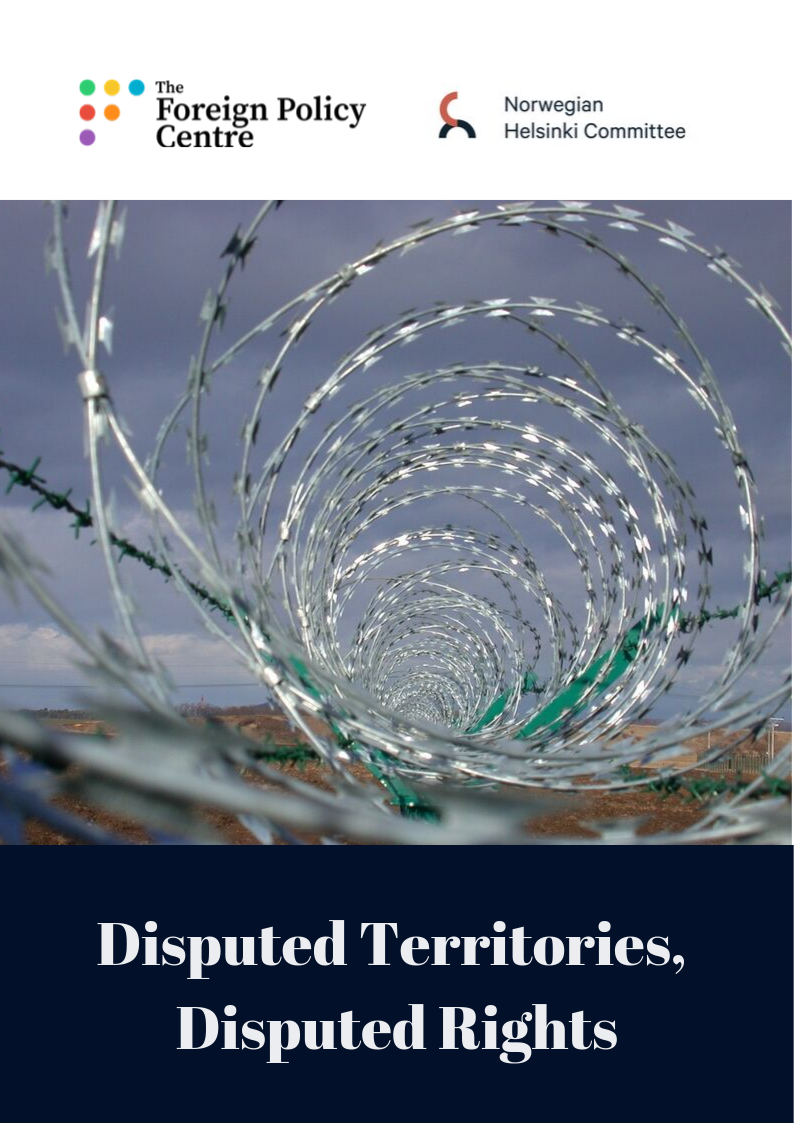 A new publication by the Norwegian Helsinki Committee and the Foreign Policy Centre draws attention to the human rights situation in some of Europe’s most contested but least well known places: Transnistria, South Ossetia, Abkhazia, Nagorno-Karabakh and Crimea.

The publication brings together local and international experts to set out the current political situations in these disputed territories and what it means for human rights within them, as well as for other communities effected by them, including those living near unrecognised borders or who were displaced by the conflicts. It brings together a range of different viewpoints but raises concerns about the human rights situation in all five disputed territories, particularly about the shrinking civic space in South Ossetia, Abkhazia and Crimea; the treatment of ethnic Georgians and Crimean Tartars; as well as the efforts by the de facto authorities and the Russians to create borders.

The publication has three central findings. Firstly, that much more must be done to support the work of local NGOs, journalists and lawyers operating in and with the disputed territories.

The publication shows that the European Convention on Human Rights continues to apply in the unrecognised states as a result of Russia, Ukraine, Moldova, Georgia, Armenia and Azerbaijan all being signatories. So secondly, there is a need to improve access to international law and international monitoring processes by supporting lawyers both on the ground and internationally in taking cases to international courts and making use of ‘Magnitsky’ legislation or other personal sanctions on human rights abusers from or operating in disputed territories.

Thirdly, the rights of IDP communities (particularly the very large Azerbaijani and Georgian IDP populations) and the human rights of ethnic Georgians, Ukrainians, Crimean Tartars and Moldovans who are still trying to live in the disputed territories must not be forgotten.

The views expressed in this publication are those of the authors alone and do not represent the views of the Foreign Policy Centre or the Norwegian Helsinki Committee. The publication contains differing perspectives from different authors. The report’s editors only make recommendations on a status-neutral basis. 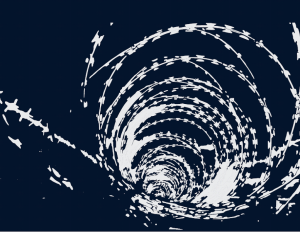 This Norwegian Helsinki Committee and Foreign Policy Centre publication seeks to draw attention to the human rights situation in some of Europe’s most contested but least well known places: Transnistria,… 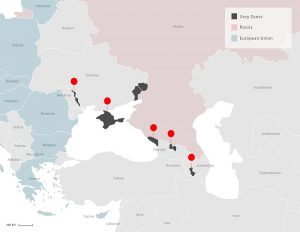 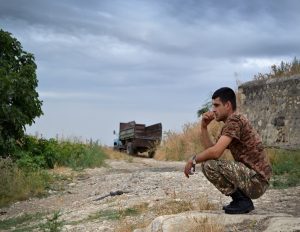 Who is accountable for human rights violations in de facto states? The de facto authorities, the patron or the parent state? Regardless of the answers to that question, there is… 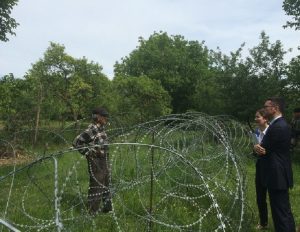 Between frontiers: The ambiguous status of the ‘grey zones’ of Eastern Europe under international human rights law

There are several Eastern European states within the Council of Europe where as a consequence of a frozen or active armed conflict, or annexation, the title-bearing state is unable to… 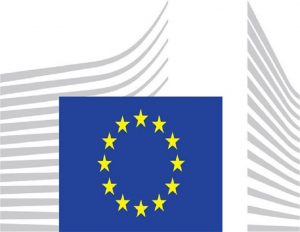 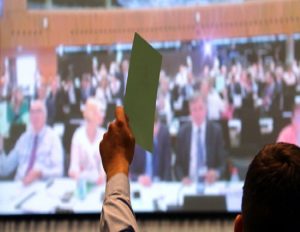 This essay aims to shed light on the situation of non-profit and non-governmental organisations (NGOs) in the ‘unrecognised’ republics of South Caucasus; to present the current problems that civil society… 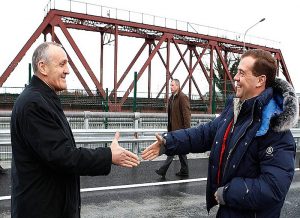 Development as the Key for Conflict Resolution

The last three decades have brought about a new revolution in the way the world functions and operates, with immense technological developments taking place. The spread and introduction of technological… 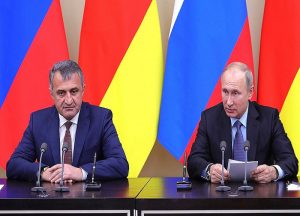 South Ossetia: rights and freedoms in an unrecognised state

Writing an article about the human rights situation in South Ossetia is a difficult task. First, no one has done this for a long time. Secondly, there is a problem… 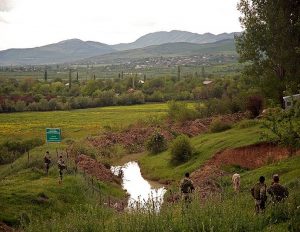 Existing conflict: overview[1] Eleven years since Russia's invasion of Georgia, Russia still seeks to erode Georgia’s sovereignty and has a detrimental impact on its human rights record. In a process… 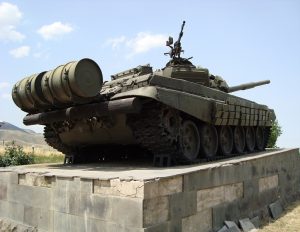 Nagorno-Karabakh: The contrast between dream and reality may result in a wind of change

Nagorno-Karabakh is a territory of contrasts. There is an obvious pride among the population of the region based on its rich history, nature, green mountains and natural resources, including gold.…

Article by The Norwegian Helsinki Committee 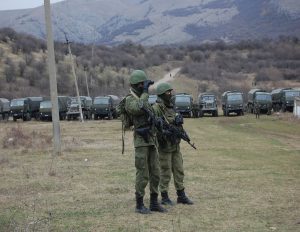 At the end of March 2019, 20 people were detained in Crimea on one day, with 23 people arrested in total.[1] These were Crimean Muslims accused of participating in the… 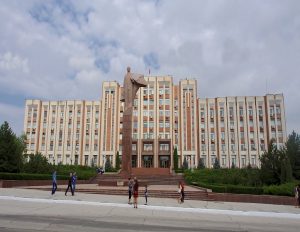 Education and Information – the golden passport for young Transnistrians

Imagine that you are young, hardworking and have just been accepted to one of the best universities in Europe, you even got a scholarship that covers your expenses, but your… 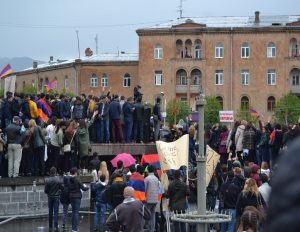 This collection of essays has sought to provide a platform for a range of different views about some of the most challenging debates in human rights and peace building. It…